The SOS distress signal does not stand for anything. The … _ _ _ … was easy to transmit in Morse code. Before the standardisation of an international distress signal in July 1908, other countries had their own signals. Germany used SOE, Italy SSSDDD and Britain transmitted CQD.

At the Berlin conference, it was recognised that in Morse code the letter E was represented by one dot (.) and could be mistyped.

That fateful night, the Titanic radio operator first transmitted the old CQD distress signal. Only afterwards did he try the new signal, commenting that he might never get the chance to try it again.

Although Morse equipment has been replaced at sea by the Global Maritime Distress and Safety System, it is still useful to know some emergency Morse signals.

Learn this skill and other means of signalling for help on one of our courses.

Hostile Environment Awareness Training (H.E.A.T.) tip: If you are unlawfully detained, blink your eyes in Morse code and communicate without alerting your captors.

BY NOMONDE GONGXEKA-SEOPA, HEAD OF PUBLIC POLICY, SOUTHERN AFRICA Safety and wellbeing are really important to us at Facebook, and that’s why we have plenty of tools on our platforms that are designed to keep you and your family safe … 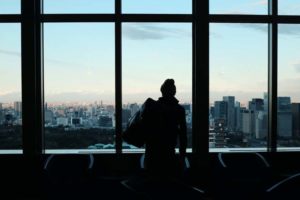 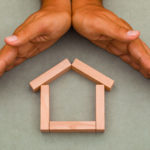 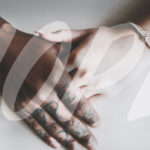